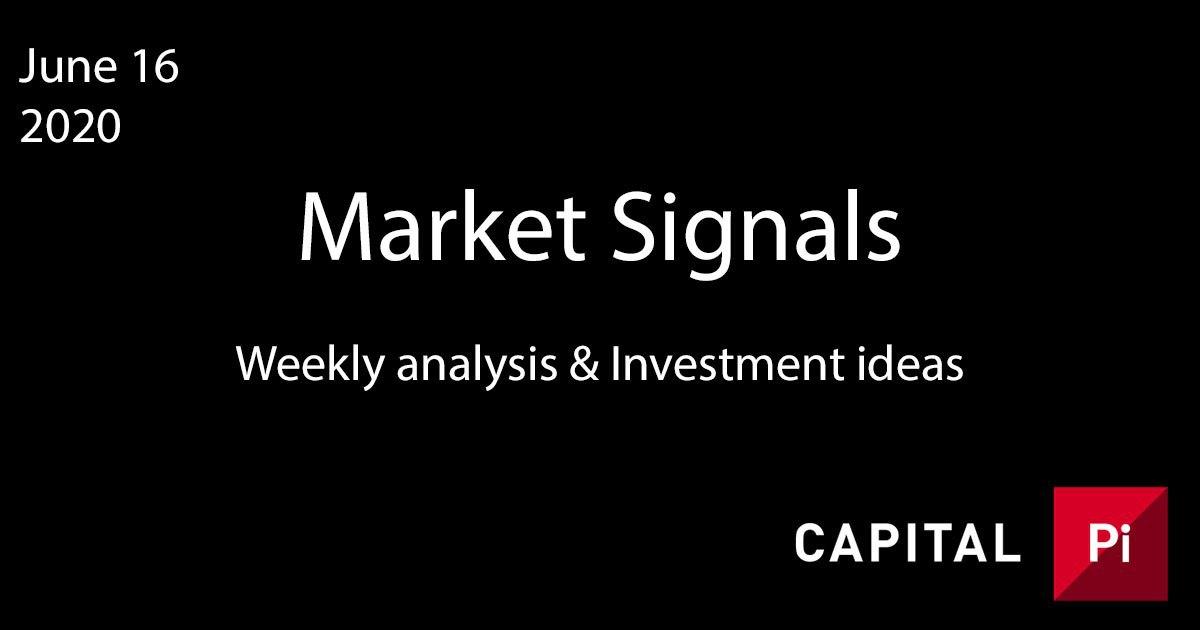 Against the backdrop of the placement of the ruble Eurobonds by Veon, we decided to pay attention to this segment of the market, which, I must say, traditionally remains somewhat in the shadow of the interests of investors. Meanwhile, a number of large Russian companies attract ruble funding in the foreign market, which allows them to diversify their investor base. For example, RZD state corporation has in circulation as many as 5 issues of Eurobonds denominated in Russian currency, with a total volume of 80 billion rubles.

The sector successfully survived the March surge in volatility, fluctuating along with the OFZ market following expectations on the path of the key rate of the Central Bank of the Russian Federation. The rate reduction to the historically minimum level of 5.5% was also ensured by the recent placement of the Veon bond with a coupon of only 6.3% per annum.

Now ruble Eurobonds are traded with an average premium of about 120 bp. p. to the OFZ curve. Note that this is slightly higher than the average premium in the yield of ruble corporate bonds placed on the domestic market to OFZs (90 bp). In our opinion, Alfa-Bank issues with maturity in 2021-2022 look rather interesting, according to which you can fix the yield at the level of 5.7%. For example, an issue maturing in February 2022 with a coupon of 9.25%. Note that the OFZ yield maturing in December 2021 is 4.5%. Thus, the Alfa-Bank ruble Eurobonds gives a premium of 120 bp. n. to the curve of the Ministry of Finance, which seems to be an attractive level in such a short period of duration.

In addition, an additional factor in increasing the comparative attractiveness of ruble Eurobonds is the cancellation of tax privileges in 2021 on coupons on federal loan bonds and corporate bonds issued since 2017. Meanwhile, we note that a natural limit on the interest, for example, of retail investors in ruble Eurobonds is their high minimum lot - 10 million rubles.