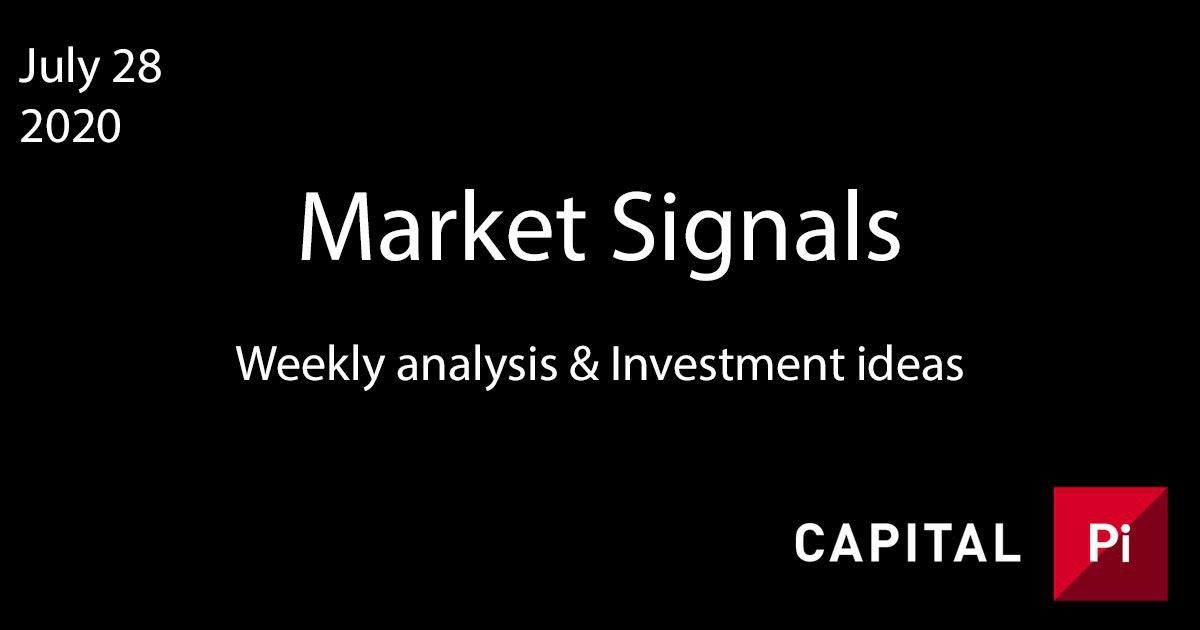 Today we will look at one debt security as investment ideas for this week: Perpetual Eurobonds

Against the backdrop of tending to zero interest rates, we decided to pay attention to the most highly profitable segment of the market - the so-called "perpetual" Eurobonds. It is clear that these securities, due to the risks associated with them (non-payment of the coupon at the discretion of the issuer, the likelihood of write-off), offer the highest levels of yield on the debt market. However, now that the markets are not expecting an increase in the base dollar rate over the next 2 years (see chart below), issuers have ample opportunity to refinance their obligations at reduced rates. This is especially interesting for securities placed several years ago - when rates on the markets were at local maximums.

In our field of vision were "perpetual" securities of Russian issuers, calls on which are planned in the future until the end of 2022. The peculiarity of the first call option is that in case of non-call option, the coupon level is recalculated using a formula that takes into account some basic parameter (US Treasures or interest rate swap) and a certain premium to it. The table below shows the coupon levels for 4 issues, if the recalculation took place right now.

As you can see, if issuers had chosen not to withdraw their Eurobonds on calls, they would hardly have received significant savings compared to current payments. In general, even the coupons recalculated in the current reality of near-zero rates look, in our opinion, overestimated, and we believe that some of the issuers will prefer to replace the existing securities with cheaper issues for servicing.

Note that these issues look interesting both in terms of the yield to the next call and the current yield (the ratio of coupon payments over the next 12 months to the current market price).