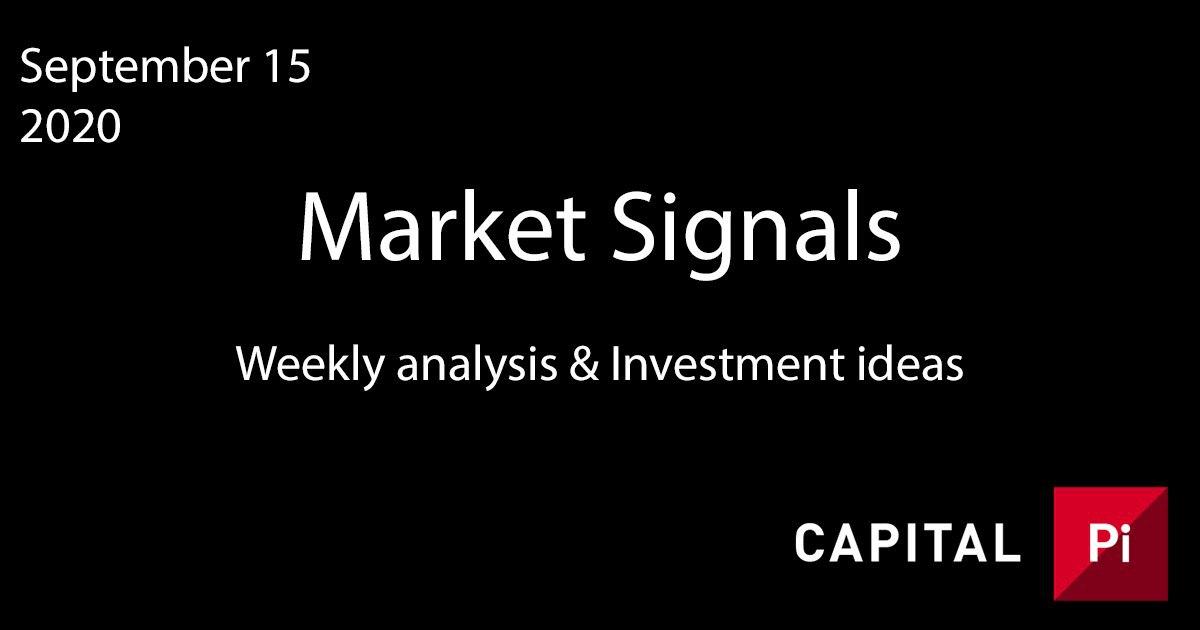 Today we will look at one debt securitiy as investment ideas for this week: Sovkombank

On September 10, 2020, Fitch Ratings changed the outlook for Sovcombank's long-term issuer default ratings (IDRs) in foreign and national currencies from negative to stable. "The revision of the forecast of the Long-term IDR reflects the weakening of the pressure on the credit profile of Sovcombank, caused by the pandemic, the fall in oil prices and, as a result, the economic downturn in Russia," - the message says. Agency analysts point out that the bank's profitability remains good.

In their opinion, this will allow Sovcombank, despite the moderate size of capitalization, to cover credit losses even in the event of a longer and more serious recession than is currently expected.

Sovcombank issues, as well as other subordinated Eurobonds of Russian banks, have not yet won back their covid losses. For example, the z-spread of an SKB issue maturing in 2030 (and a call option in 2025) now exceeds 700 bp. p., while in February it dropped to 450 bp. n. The chart below shows a map of the international subord market with BB- / B ratings. As you can see, the SOVCOM 30 issue looks very interesting even against the background of securities that are inferior to it in terms of rating (the rating of the SKB Eurobond from Fitch is at BB-).