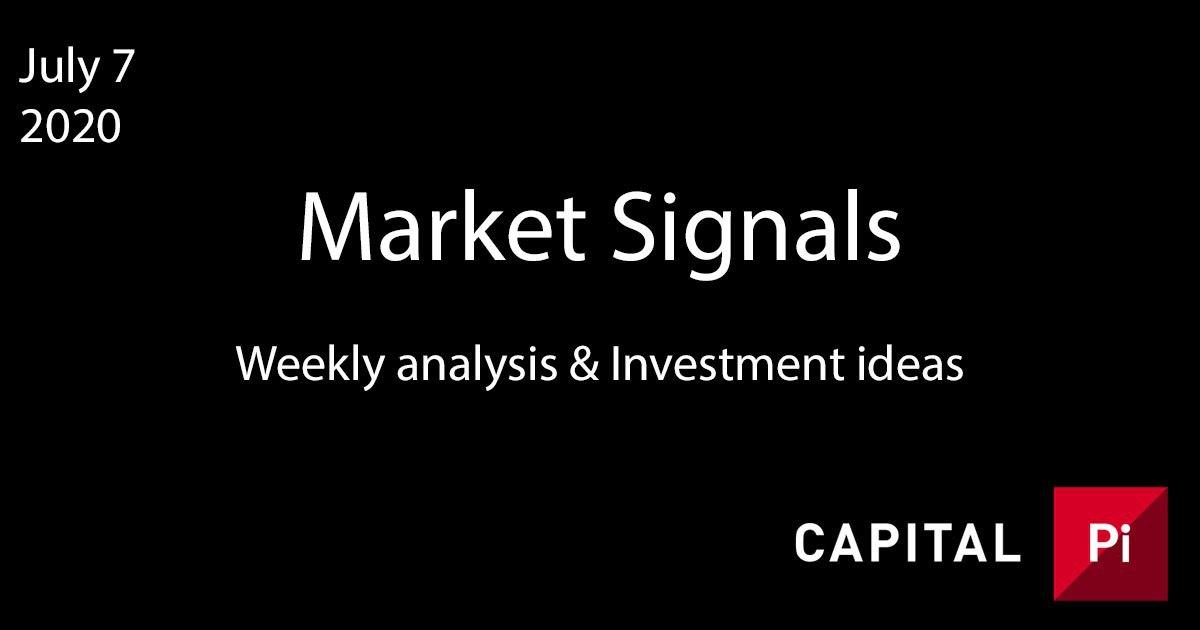 Today we will look at one debt security as investment ideas for this week: Kinross Gold Corporation

The price of gold breaks historical records, which is not surprising, given that gold not only provides protection during crises, but is also an asset that benefits directly from rising dollar money supply - which is still observed now, during the period of intensive pumping of liquidity by markets. In this regard, it is logical to pay attention to the debts of gold mining companies, which, apparently, should continue to rise in price. For example, the Eurobond of Kinross Gold Corporation, one of the ten largest gold mining companies in the world, maturing in 2041. Note that the issuer has two active assets in Russia: Kupol and Dvoynoe (both in the Chukotka Autonomous Region).

It is not surprising that the market is very positive regarding the financial results of the company in 2020-2021. (see table below). We note the stable positive dynamics at the level of operating cash flow (FCF). It is expected that fuel prices and exchange rates favorable for gold miners will fully compensate for the additional costs of emergency measures taken during the crisis.

The debt repayment schedule is not worrying: the weighted average maturity is about 6 years, until 2024 the company has to make only one major payment - to pay off the Eurobonds in the amount of $ 500 million.

Net Debt / EBITDA metric is 1.0, as of March 31 .2020, the volume of cache on Kinross Gold's balance sheet amounted to $ 1.1 billion, in addition, the company opened credit lines worth $ 0.7 billion. High credit quality is primarily based on growing revenue indicators.

All Big Three agencies hold an investment rating for the issuer. Note that Moody’s upgraded its Kinross Gold Corporation Eurobonds rating with maturity in 2041 to “investment” (Baa3) in the midst of March sales in the markets.

The probability of default for the company over the next 5 years, according to the Bloomberg model, is about 2.5%, which corresponds to the performance of the most highly reliable issuers. Due to the high duration (12 years), the probability of a company’s Eurobonds defaulting with maturity in 2041 over the remaining maturity period is, according to the Bloomberg default risk model, 14%.

It should be noted that in contrast to the LBUSTRUU index (which tracks the price dynamics of dollar-denominated Eurobonds of the "investment" category), which has already reached its "dock" levels (see the chart below), the price of KCN 2041 is still 8 lower than its highs in early March 2020