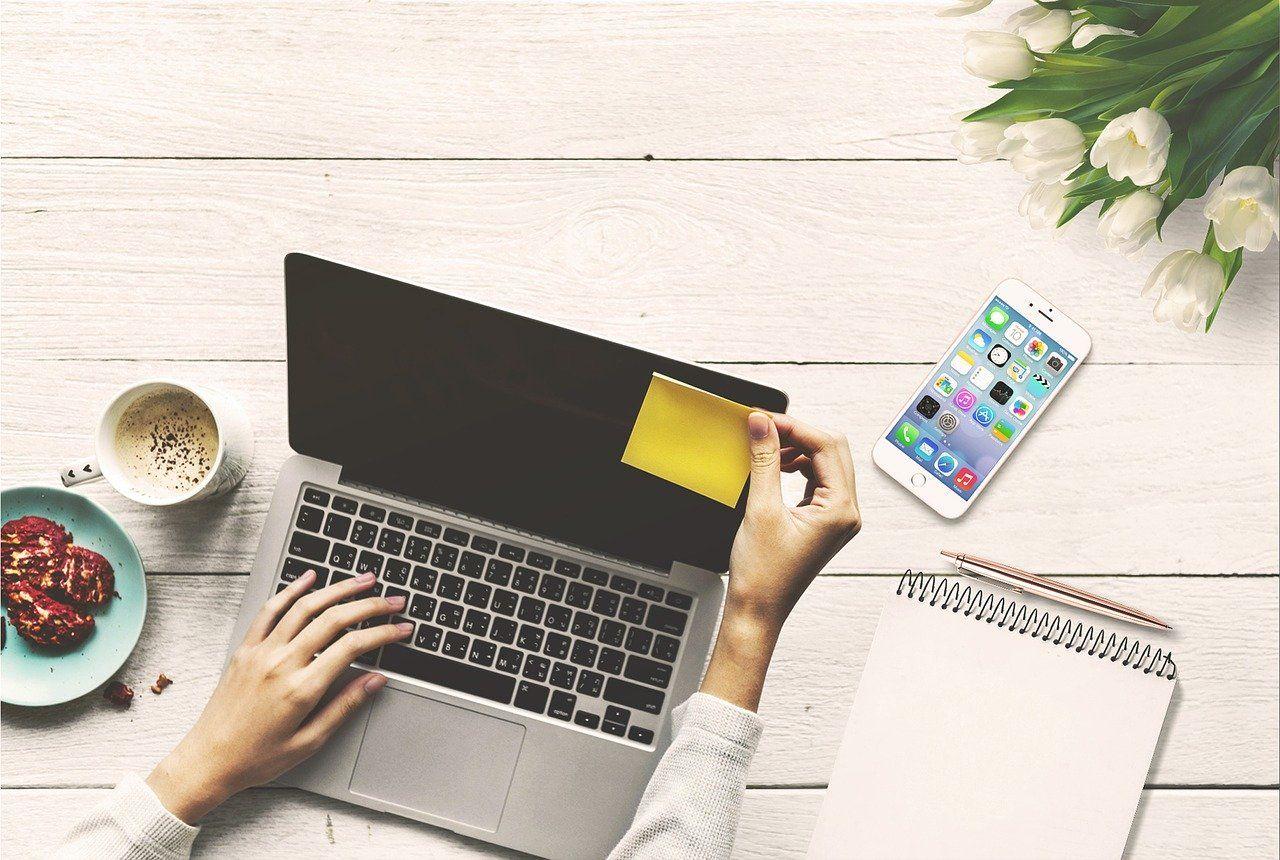 The developers and investors of the Telegram blockchain platform have formed a non-profit organization for project management at the community level, CoinDesk writes. The first task of the TON Community Foundation will be to protect the company in a lawsuit with the US Securities and Exchange Commission (SEC).

On Friday, the group appealed to the District Court for the Southern District of New York, declaring itself to be a “community of approximately 2,000 active members.” They note that the TON blockchain is fully operational and can be launched within 5 seconds, and the only reason why this has not yet happened is the lawsuit that the SEC filed with Telegram in October.

The appeal refers to an expert report previously submitted by the SEC by Professor Brown University of Maurice Herlichi, who stated that the TON blockchain lacks the critical components necessary for its launch and security. According to TON advocates, such components are not required to run at all.

Members of the TON Community Foundation. The group was formed by the communications manager of the TON Labs startup, founded by TON investors to create developer tools, Fedor Skuratov. The organization’s website was launched on Thursday.

Further actions. In the future, the organization will direct the efforts of developers, validators, stakeholders and other community members to popularize TON through training, applied research, grants and lobbying for the interests of the network.

The TON Community Foundation is an independent entity that has nothing to do with the TON Foundation project described in white paper. The latter was supposed to manage the offer of Gram tokens, however, the company most likely would prefer to beware of creating such organizations at a time when its forces were sent to confirm the decentralized status of its network and challenge the SEC claim that Gram are securities.

In addition, the TON Foundation was supposed to “provide most of the validators during the initial deployment phase of the TON blockchain”, make decisions on protocol changes and have the majority of votes in the first months of the network’s existence. In January, Telegram announced that it “does not undertake to create a TON Foundation or any other similar organization in the future.”