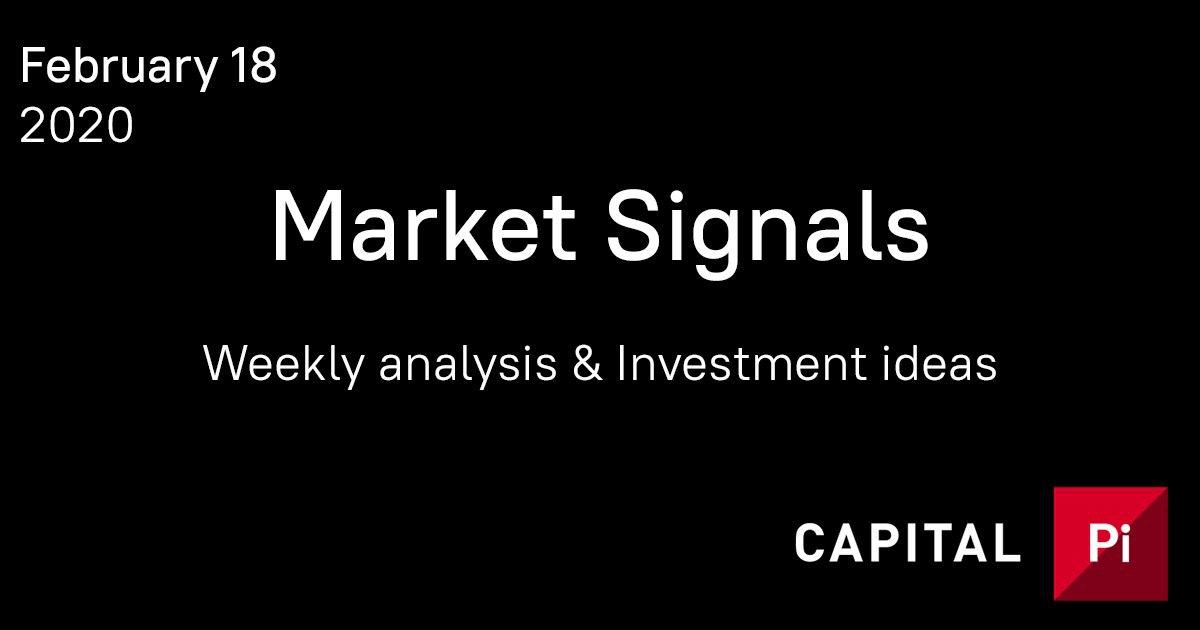 Today we will look at two debt securities as investment ideas for this week: L Brands Inc. and TMK

Among foreign securities with interesting profitability, we note one of the Eurobonds of the American company L Brands Inc. maturing in 2035. Even after its recent price spurt (see below), the issue is traded with a pronounced premium to the curve of securities of comparable credit quality, offering a yield of 6.7%.

Founded in 1963 by L Brands Inc. owns a network of 2900 retail stores in North America, the UK and China, offering a wide range of products, including women's clothing, lingerie, cosmetics and accessories, personal hygiene products, perfumed household goods, etc. Victoria's Secret are the flagship brands of the company. PINK and Bath & Body Works (BBW). As of February 2019 at L Brands Inc. about 25 thousand people were employed. The stock is traded on the NYSE with a current market cap of $ 6.7 billion.
Amid increasing competition in the retail segment of the North American market, L Brands Inc. faced with a decline in its revenue performance in recent years. There is a deterioration in the company's credit metrics (Net Debt / EBITDA exceeded 3x).

Just the other day it became known that the management of L Brands Inc. is negotiating the sale of one of the main brands of the company - Victoria's Secret, which has experienced great problems in recent years due to high competition in its segment. A potential buyer of the media called private equity fund Sycamore Partners. It is reported that the largest shareholders of L Brands insist on the separation of Victoria's Secret, who believe that the company should bet on its other brand - Bath & Body Works (BBW). On the news of the deal, L Brands shares soared by 20%, and the price of its bond issue maturing in 2035 reached and exceeded the face value.

Like many American corporations, L Brands is a fairly active borrower in the public debt market. Currently, there are 13 issues of the issuer's bonds in circulation for a total amount of $ 5.5 billion. Note that the issue with maturity 01.11.2035 is one of the most liquid in the issuer's line.

The senior unsecured issue in the amount of $ 1 billion was placed in February 2016. The issue market is global. Options for revising the coupon level (6.875% per annum) are not provided. The largest Eurobond holder, according to Bloomberg, are TIAA-CREF (5.9%), Allianz SE (4.3%) and Blackrock (3.5%).

The issue is rated by Moody’s and S&P agencies at Ba2 and BB-, respectively. Ratings were revised in December and November 2019.

The face value and the minimum lot for the issue are respectively 1 and 2 thousand dollars. The paper is serviced by NSD and is available only to qualified investors.

In anticipation of the placement of Gazprom's dollar issue, which is expected to be 10 or even 12 years, we decided to pay attention to the “distant” section of the Russian Eurobonds curve. It should be noted that until recently, the choice here was relatively small: for example, if we exclude the line of the same Gazprom and the obligations of the Ministry of Finance of the Russian Federation, then the basket of Eurobonds with a duration of more than 5 years included only 4 issues.

The fifth was the issue of TMK placed at the beginning of this month with maturity in 2027. Note that the rapid narrowing of credit spreads in the Russian Eurobonds segment occurred in 2019 (the average Z-spread of domestic corporate and banking Eurobonds with a rating not lower than sovereign decreased for the year from 239 to 95 bp), led to a situation in which TMK was placed at a discount in yield to the curve of international securities of comparable quality.

TMK's senior unsecured issue of $ 500 million maturing in February 2027 was placed at 4.3% per annum. The placement went with a premium of 274 bp. n. to UST. The issue market is Eurodollar. Options for early recall and / or revision of the coupon level are not provided. The issue is rated at B1 (Moody’s) / BB- (S&P). The minimum lot on paper is 200 thousand dollars.