TradeBlock: May halving will double the cost of bitcoin mining 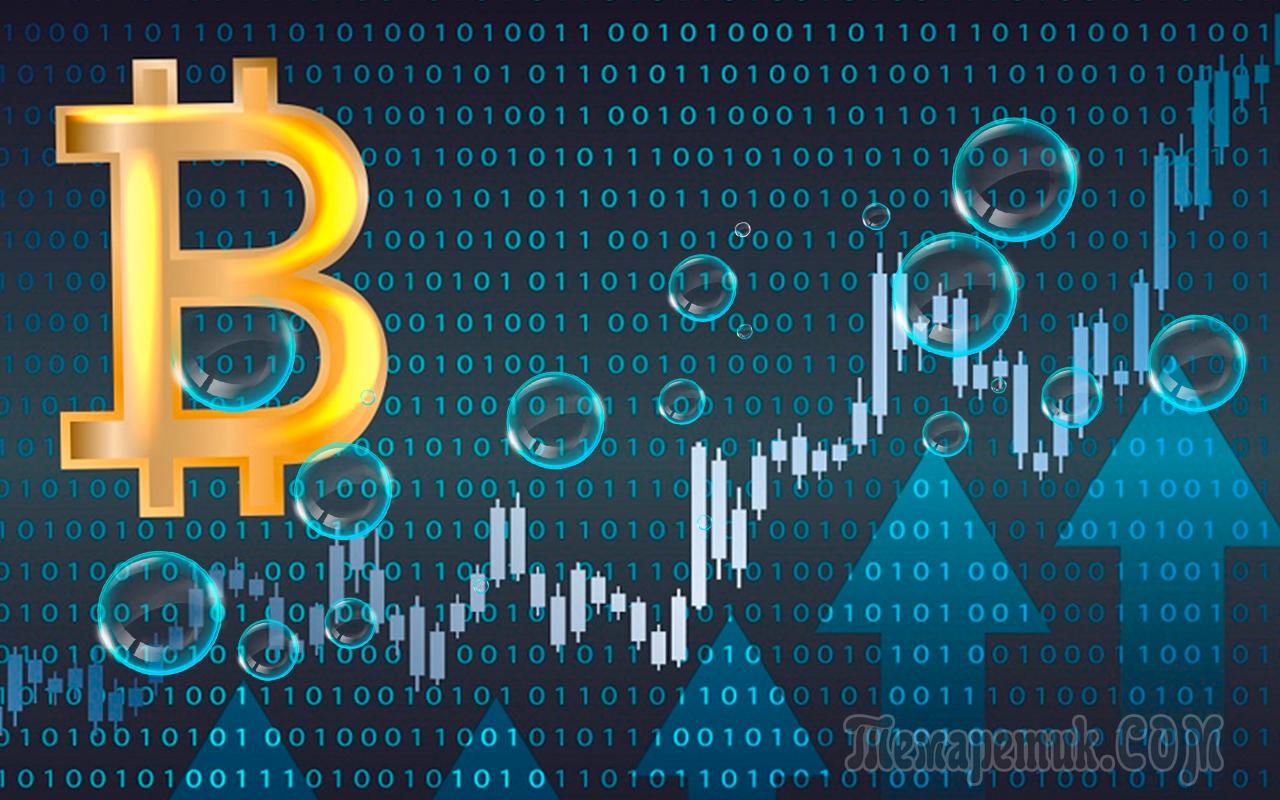 The upcoming halving of Bitcoin will be reflected not only in a decrease in rewards for adding blocks to the blockchain twice, but also in a double increase in the costs of miners, TradeBlock analysts calculated.

According to the report, the average cost of extracting one bitcoin can rise from the current $ 6,851 to $ 12,525. In other words, miners will have to do twice as many calculations with a concomitant increase in electricity costs in order to get the same amount of bitcoins. The indicated value exceeds the current bitcoin price of $ 10,250 and clearly demonstrates how halving can undermine mining profitability if the market does not grow.

Halving was laid down in the cryptocurrency algorithm at the time of its launch more than 10 years ago as a mechanism to curb inflation and the predictability of emissions, as opposed to the uncontrolled issue of national currencies. Researchers at JPMorgan Chase call the average cost of mining bitcoin the “intrinsic value” of cryptocurrency.

TradeBlock’s assessment is based on the assumption that the hash rate of the Bitcoin network will remain unchanged — currently the value is at historic highs. In addition, analysts come from the cost of electricity at 6 cents per kilowatt hour, which is 2 cents higher than the values voiced by some large miners that have individual agreements with local suppliers.

Another assumption: about 30% of cryptocurrency mining devices will be replaced with more advanced equipment, while 70% of miners will continue to use their available hardware resources. Other experts are inclined to believe that after halving it will not be economically feasible to use outdated miners, and in general the latest technological developments will dominate the hash rate.

“It’s useful to know what the miners think and do. Most likely, some miners will remain profitable at these levels, but many will not work at a loss and can turn off their equipment, ”he added.